To share your memory on the wall of Clara Parkinson, sign in using one of the following options:

Print
Clara Sorensen Parkinson passed away on January 27, 2021 after an extended illness. She was born on October 16, 1936 in Logan, Utah. She grew up in College Ward and lived most of her life in College Ward, Delta, and Washington, Utah.

Mo... Read More
Clara Sorensen Parkinson passed away on January 27, 2021 after an extended illness. She was born on October 16, 1936 in Logan, Utah. She grew up in College Ward and lived most of her life in College Ward, Delta, and Washington, Utah.

Mom had many accomplishments. She started a small janitorial business in Delta. She did good work and word got around. She was asked to clean Doctor’s offices, banks, the telephone company and then, the Intermountain Power Project, where she had 28 employees. She hired people with a need: a child going on a mission, an extra income, or recovering from a recent divorce. She sent three of her children on missions and gave them opportunities to work to pay for school and family needs. Her family was her highest priority and it showed. We went to Fish Lake, Disneyland, and swimming at the Delta pool. She intuited Grandkids day where all the grandkids played, did crafts, and went to the sand dunes. She even slept in the Tee Pee and on the garage floor with the grandkids.

She was an active member of the Church of Jesus Christ of Latter-day Saints. She served in many callings including going on a senior couple’s mission to Quito, Equator. She had no prior knowledge of Spanish and only a little knowledge of Spanish after. But man she tried. The people loved Mom and Dad because they loved them.

She was devoted to her husband Claude. They were married in the Logan Temple on March 16, 1956. Whether she was cooking sourdough scones for scout leaders, sewing a tee pee, or helping with endless remodeling, mom was by Dad’s side.

There will be a graveside service Tuesday, February 2, 11:00 AM at Washington City Cemetery.

A Live Broadcast of services may be viewed at 11:00 a.m., Monday, February 1, 2021 at www.walkersanderson.com, where condolences and memories may be offered to the family.

Receive notifications about information and event scheduling for Clara

We encourage you to share your most beloved memories of Clara here, so that the family and other loved ones can always see it. You can upload cherished photographs, or share your favorite stories, and can even comment on those shared by others.

Posted Jan 29, 2021 at 07:36pm
Dear Children of Clara, Just wanted to send you sympathy and may your memories be sweet and everlasting. I have lots of memories with your mom and dad when we were young. Also at the family reunions and writing to them on their mission. Both your parents were not only family but my friend. I found this picture just the other day and know how much my parents enjoyed being with yours. Love you, Susan & Joe Bradshaw 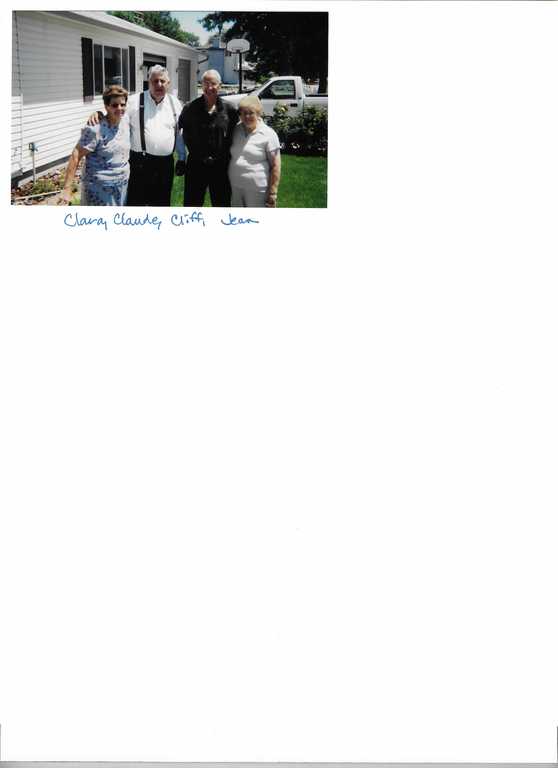 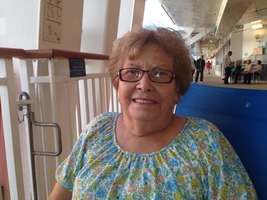