To share your memory on the wall of Richard Grover, sign in using one of the following options:

Richard K. Grover, our dear Dad, beloved husband of 65 years, and “Bubba Dick,” passed away peacefully at his home in Provo, Utah, on the morning of September 18, 2020.

Richard was born in Tooele, Utah on November 28, 1930 to Merle (Ridd) and Lowell A Grover. He grew up in Brigham City, Utah, where he worked hard on his parents’ farm and loved agriculture. This led to a scholarship to Utah State, where he attended before serving a mission (Central States) for the Church of Jesus Christ of Latter-day Saints. Immediately after his mission he was drafted into the army. Finally Dick was ready to settle back in to school at Utah State until he was persuaded by friends to go to BYU, a difficult thing for a true Aggie to do! This turned out to be a life altering decision, as right away, he met fellow student, Patricia Rae Pace from Arizona, his true love, and life partner.

After receiving a degree in English and Speech from BYU, and the birth of their daughter, Jolene, the adventurous couple set off for the Tongan Islands where Richard taught Seminary and English in the LDS Church School System there. The nearly six years in the islands brought many wonderful experiences, friends and memories, but the most important was the adoption of their little Polynesian daughter, Colette.

Upon returning to Provo, the Grovers built a new home, adopted a son, Mark, and Richard started working for BYU at the university’s press. He later became Director of the Press, and then worked as Administrative Assistant Vice President over Campus Communications.

After 37 years of service at BYU, Richard retired and the adventurous spirit struck again. Richard and Pat were able to serve missions for their Church in Hawaii, Australia, and Nauvoo, garnering new friends and new experiences, as Richard used his leadership and teaching skills to enrich the lives of others.

Richard will be remembered for his innovation, and quick thinking. He loved woodworking, creating a beautiful yard, and could jury-rig and fix anything! He loved a good bargain and was known as a “wheeler-dealer”! He was a big tease and a great story-teller. He was always on time, if not early! Most importantly, we saw his faith throughout his life, and in his own words: “I think throughout this history and stories of my life, it is evident that there is no doubt that I have had many blessings and miracles…” He truly did live a full life.

Richard was preceded in death by his parents, and his two brothers, Scott and Ridd. He is survived by his wife Pat, and his three children, Jolene (Glen) Clark, (Washington); Colette (Jason) Terry (Orem); and Mark (Melanie Reisner), (Virginia); as well as his grandchildren and great grandchildren.

The family would like to express thanks to Bristol Home Health Care and Hospice. The aides were so good to Richard, and a special thanks to Sarah Moore and David Zemp for their kind, professional expertise. Also, love and gratitude to the dear friends of the Edgemont 5th Ward for so much service, kindness and care, and to Tiffany Tenney from Walker Sanderson Funeral Home. We couldn’t have done it without you!

In lieu of flowers the family would appreciate a donation to Latter-day Saint Charities Humanitarian Aid.
Read Less

Posted Sep 23, 2020 at 12:17pm
We have sweet memories of both of you in Nauvoo. So sorry for your loss.
Love, Jon and Mary Linda Thomas
Comment Share
Share via:
AT

I've known Richard for 40 or more years as we crossed paths on the BYU campus. My sister, Sherry Littler, was his secretary for several years and had nothing but good things to say about him as a person and enjoyed him as her boss. Richard was one of my stake Sunday School assistants and during this time, his stories were fascinating, especially the missionary ones. May you and family be comforted through the grieving process by knowing about the Plan of Salvation and Atonement.
Kind wishes,
Alton Thygerson
Comment Share
Share via:
BL

Posted Sep 21, 2020 at 05:50pm
Pat I am so very sorry to learn of Richards passing. You two have been such good friends I highly value. I pray for peace and comfort for you until you are reunited with your sweetheart
Love, Barbara Lockhart
Comment Share
Share via:
CT 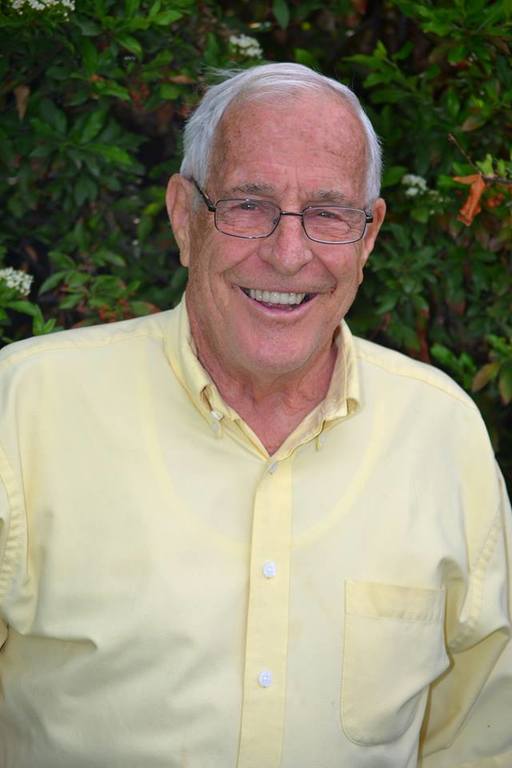 What a wonderful picture of your father.
LH

Colette, It's been many, many years since I've seen you! I'm sorry to hear of your Dad's passing! I remember how kind he was when we were friends in elementary school! You and your family are in my prayers and thoughts! Love, Linda Benson Humes
T

Posted Sep 18, 2020 at 10:23pm
He is an amazing man and a wonderful uncle. I have so many great memories from my childhood. My favorites are from when he and his brothers got together and started telling stories. He will be missed! Our thoughts, prayers and love are with his family. 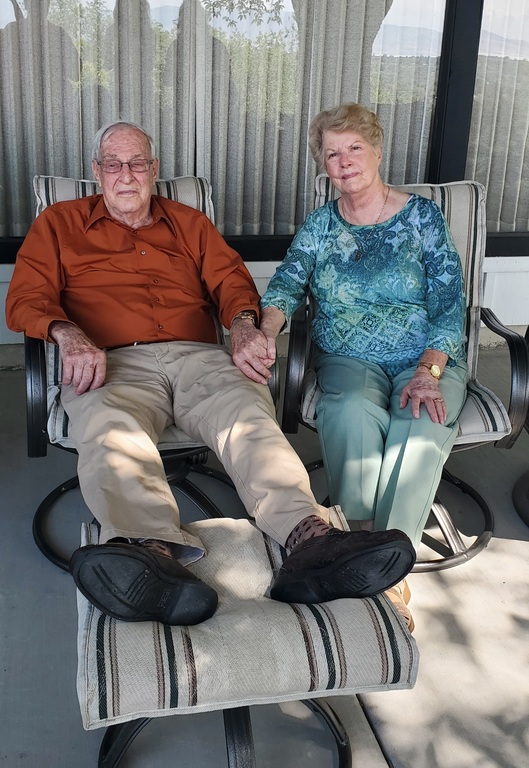 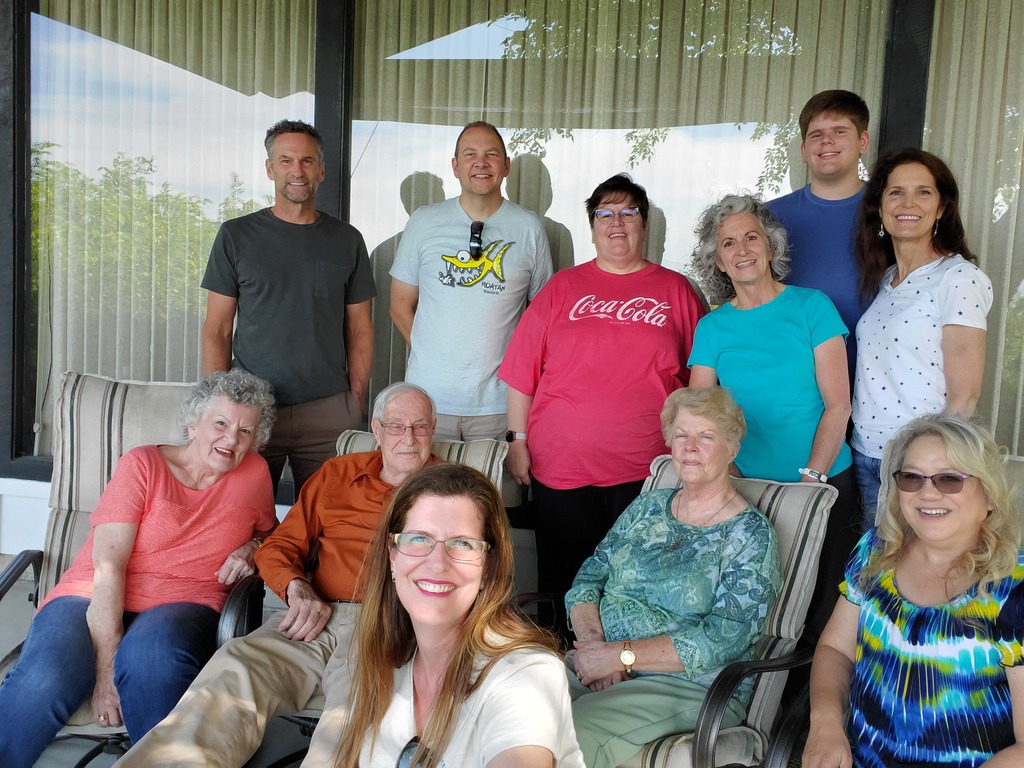 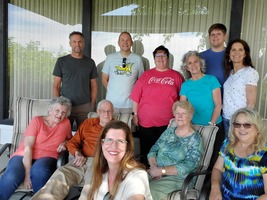