To share your memory on the wall of Tyler Jones, sign in using one of the following options:

Print
Richard Tyler Jones passed away unexpectedly on Wednesday, October 7th, 2020 at the age of 33. He will be deeply missed by his friends and family who always counted on him for a hug and a (sometimes inappropriate) laugh.

Tyler was born o... Read More
Richard Tyler Jones passed away unexpectedly on Wednesday, October 7th, 2020 at the age of 33. He will be deeply missed by his friends and family who always counted on him for a hug and a (sometimes inappropriate) laugh.

Tyler was born on January 14, 1987 to Randall and Julie (Dennett) Jones, Orem, Utah. He grew up in Utah County and attended Timpanogos High School. After high school, Tyler spent a number of years working alongside his Dad at C.J.C. Foundations.

Tyler's proudest accomplishments were the birth of his son, Ayden Riley Jones in 2006, and marrying the love of his life, Madelyn Connor, in 2017. The three of them were very close. One of their favorite family activities was attending Ayden's football games.

Outside of his family, Tyler was most fulfilled in life by his passions, such as long boarding, snowmobiling, playing the guitar and piano, and attending live music, including 311, Dave Matthews Band, and the Eagles. He was particularly gifted at making his friends and family laugh with his various impressions of Chris Farley, Adam Sandler, and Kronk.

Ty, we know you battled with inner demons, but we always did and always will love you. We hope you are there giving Momma one of your big hugs from all of us.

An outdoor memorial service is being held from noon to 1:30pm on Saturday, October 17th, 2020 at Northridge Park for friends and family.
Read Less

To plant a memorial tree in honor of Tyler Jones, please visit our Heartfelt Sympathies Store.

Receive notifications about information and event scheduling for Tyler Jones

We encourage you to share your most beloved memories of Tyler Jones here, so that the family and other loved ones can always see it. You can upload cherished photographs, or share your favorite stories, and can even comment on those shared by others.

Posted Oct 16, 2020 at 11:58am
We watched Tyler grow from the time he was a small boy. His passing was truly unexpected and shocking. To Randall and his family, we offer you our deepest sympathy and prayers. Along with the fond memories you have of Tyler, we wish you peace in your hearts.
Don and Marti Seegmiller
Comment Share
Share via:
MP

Posted Oct 15, 2020 at 12:07pm
Oh Tyler, my brother, you will be missed more than you could ever possibly know. You’ve been there for me for the past 18 years through thick and thin and there will never be another friend like you. You’d do absolutely anything for me and for that I’m eternally grateful. No one could make me laugh like you could. The funniest guy I’ve ever met. Thanks for so many special moments like going to 311 shows, longboarding the canyon, and jammin on the guitars. May you now watch over us as our guardian angel and be at peace with your mom. God bless you Tyler! You will never be forgotten my brother! Until we meet again. Much love. 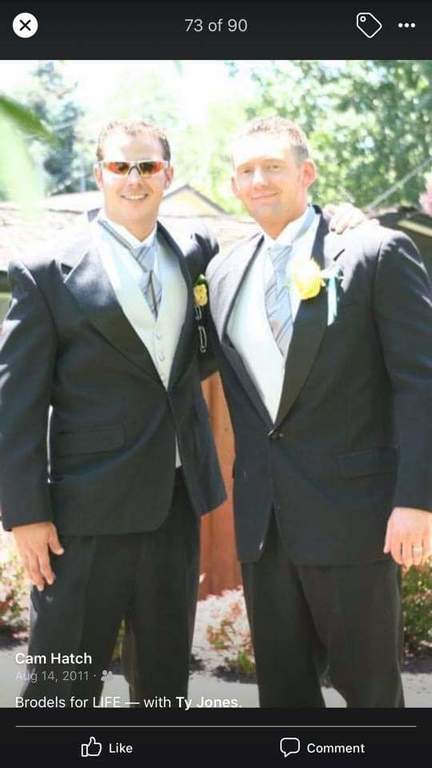 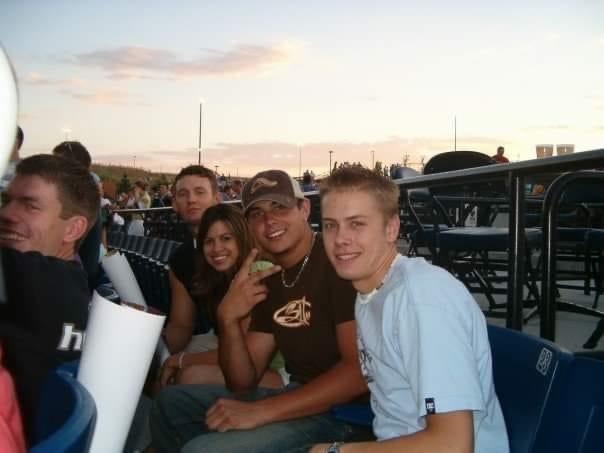 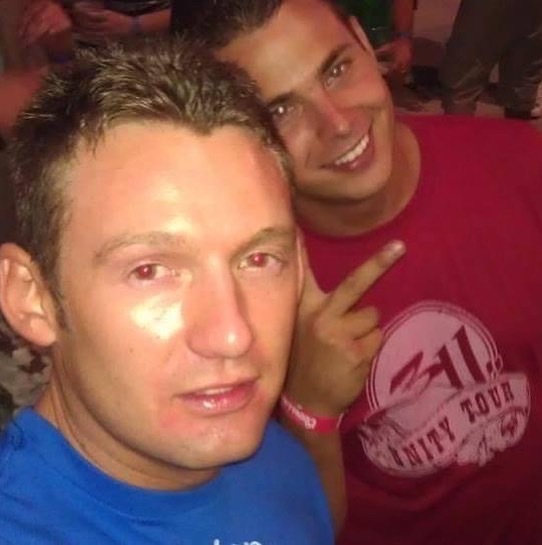 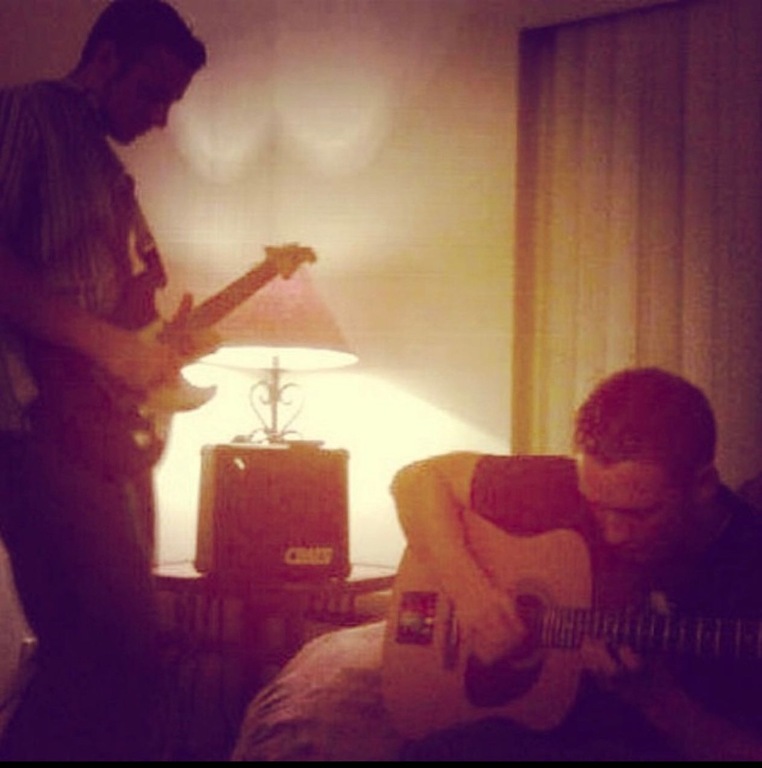 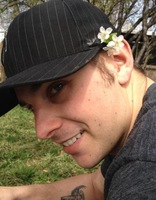 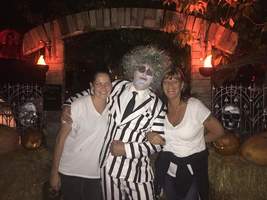 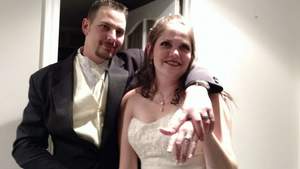 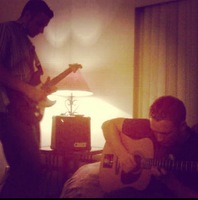